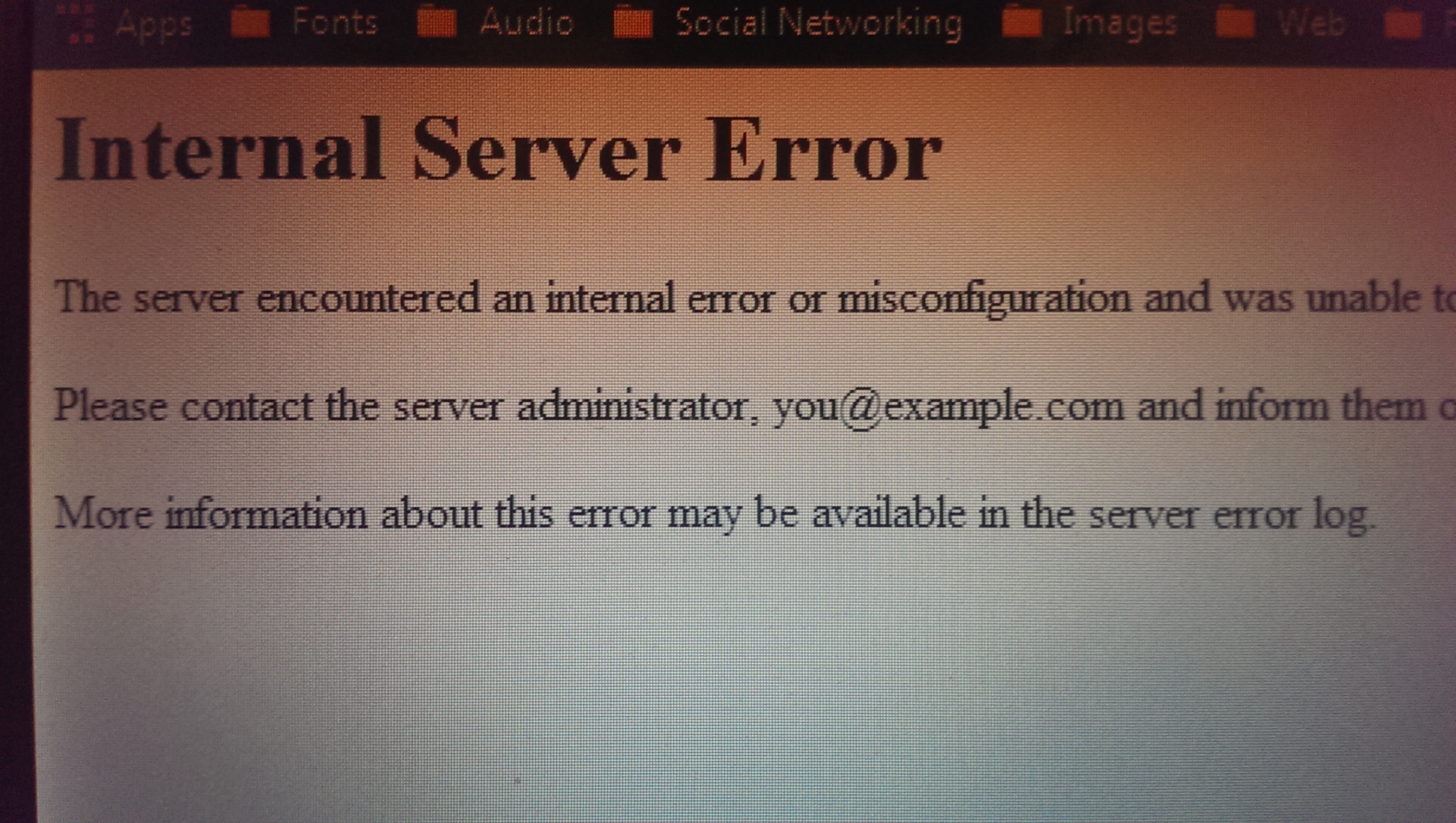 Today saw the launch of a new subscription only radio station; FUBAR Radio.

It’s a bit of a different station which claims to be “uncensored talk, comedy, music and entertainment without the long boring commercial breaks.”

Plus you subscribe to it and don’t get any advert breaks. A bit like a comedy Spotify radio station.  A bit of music is thrown in for good measure.

At work, we’ve been beavering away on their mobile phone apps and also a system that helps them manage their users and in app content.

You can read the full press release on Radio Today.

The iOS app was launched earlier today with the Android app following in a couple of weeks. Head over here to download it and get your first 7 days free.

I don’t think this kind of thing has been done in the UK, maybe in most of the world. Will it work? Who knows! But we’re about to find out.