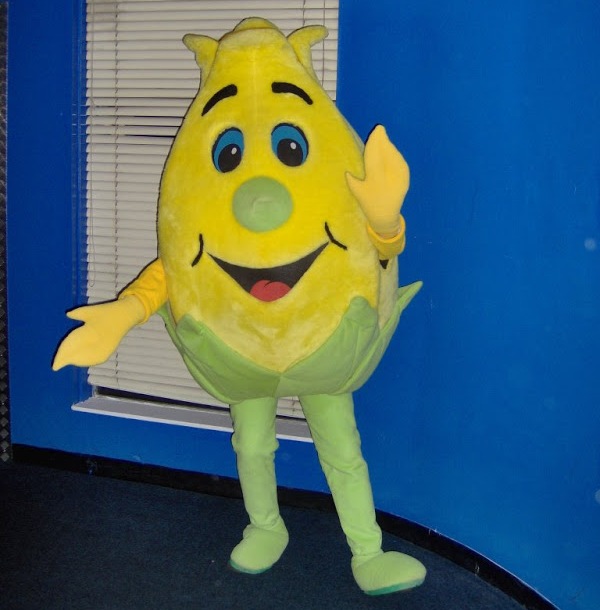 Today it was announced that the radio station that trained me and inspired me to go and study radio at college and university received a 5 year extension on it’s community radio licence!

I started here at the age of 12 and the station manager Jan Whitbourn can wholeheartedly take credit for me getting into radio.

The attached photo was taken at the South Holland Flower Queen competition at Loaded Nightclub in 2007. I was Tulipa the Tulip.

This photo has come on to be used on a load of publicity and the costume was kind of adopted from the South Holland District Council for a while.

Today’s title also has a connection to BBC Radio 1’s Greg James. To explain, have a listen to what happened live on air when Greg was talking to Newsbeat member, Tulip Mazumdar.

For a week, Tulip Radio was famous on BBC Radio 1 and Tulip came to the station’s opening.

All the staff and team at Tulip Radio do a great job and I do miss working with them. Hopefully one day I’ll be able to return all the favours they’ve done for me.