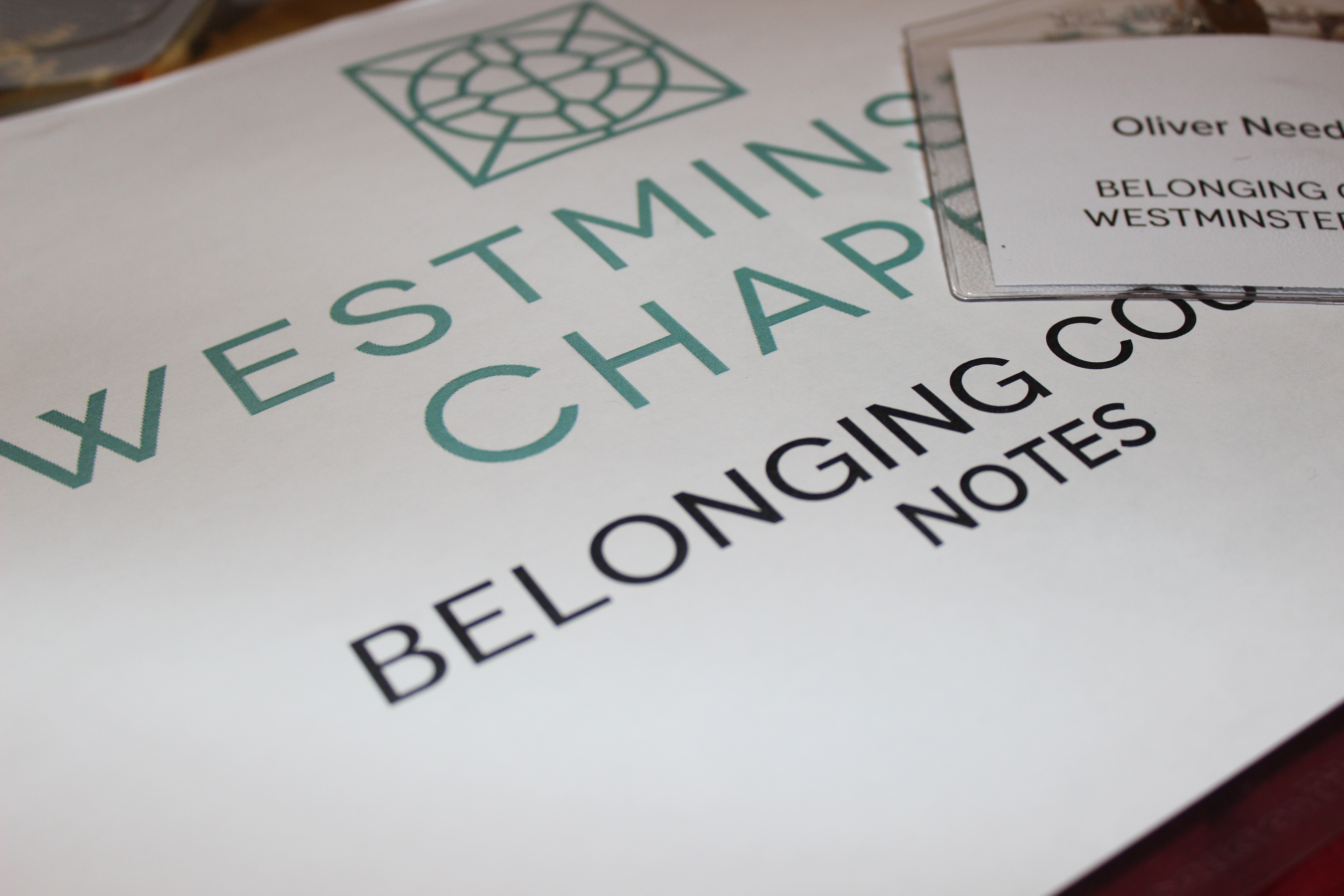 Now Is The Time

I started the Belonging Course at Westminster Chapel today.

The course helps us gain an understanding of the Church’s core beliefs and where they are heading.

I am so happy that I’ve found Westminster Chapel, and I’ve already expressed my gratitude towards Naomi who introduced me to this fantastic family.

Tonight in the evening service, I have no idea why but the Delirious? song Here I Am Send Me popped into my head. So I listened to it on the way home from Church and it invoked such strong memories of the weekend I became a Christian.

In 2005 I went along to the Christian event, Grapevine (now One Event). At the weekend I attended an evening group for 11-14s and Rachel Hickson was meant to speak. Instead, her husband Gordon spoke. Something just clicked that night and I prayed a prayer that meant I was handing my life over to Jesus. Wanting to live for him and accepting of what he did on the cross.

By the way, that is just a small part of what happened in me coming to Christ and where I am today. If you want to know more, just ask!

That evening, there was a concert by Delirious? in the Big Top. I went along with my friend Will and had a whale of a time. It was amazing.

Then about a year or so later, Delirious? visit KingsGate Community and performed another amazing gig. And hearing the live album Now Is The Time just prompts so many memories about my early years as a Christian.

Tonight, all of this flooded back and there are emotions which I haven’t felt in a long time.

Now I’m in an amazing Church and surrounded by so many amazing people. An awesome family of people that I have a privilege to be with.

Now Playing: Now Is The Time by Delirious?