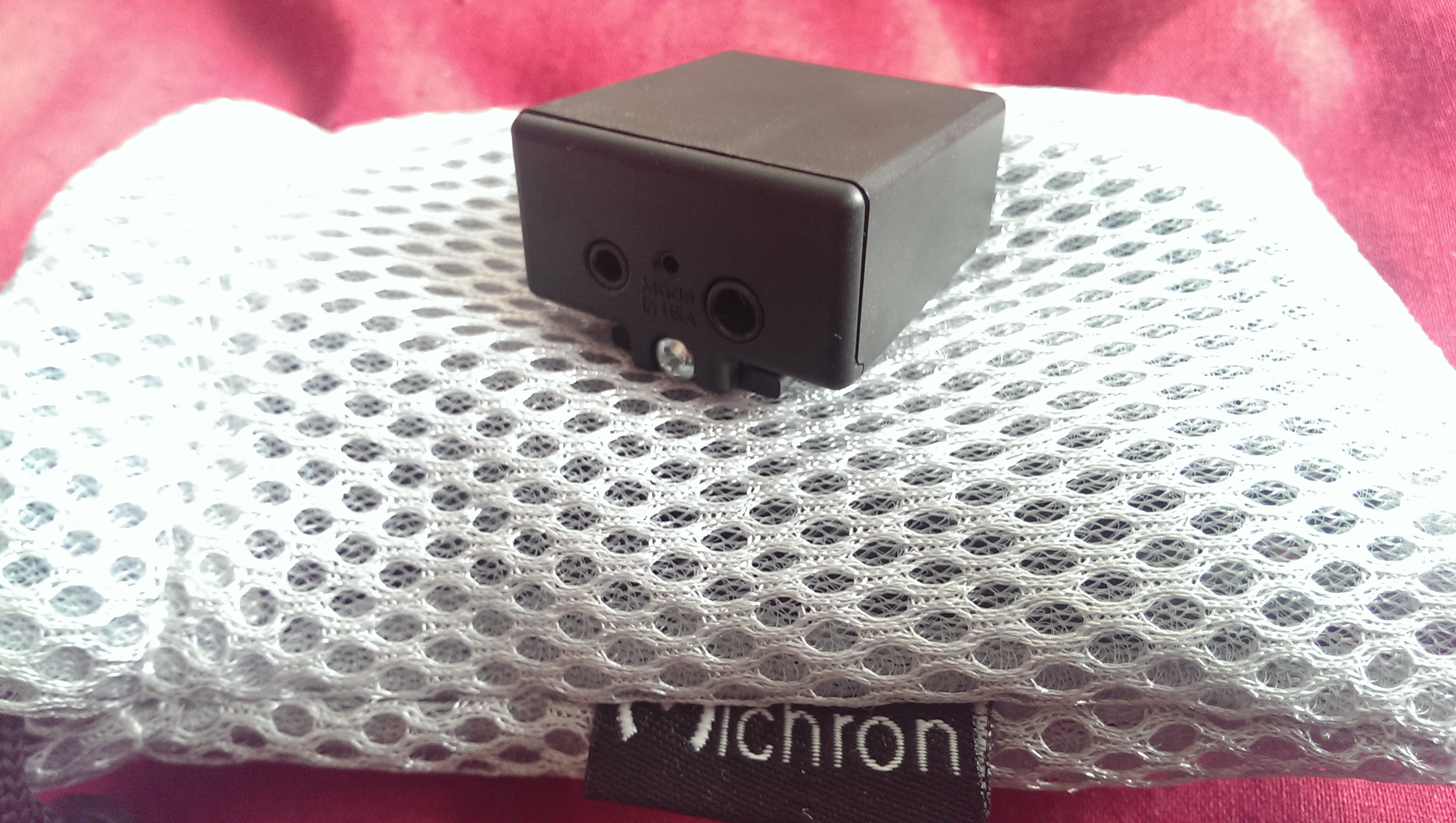 Back in January I ordered a tiny little gadget called a Michron.

At the back end of 2013, Vivo Labs successfully (very successfully) raised over $40,000 on Kickstarter. And it’s a great little thing for when you’ve already got a camera and want to do time lapses without manually pressing the shutter button.

And it was certainly worth a punt at £30 after they completed the Kickstarter campaign, as they already had the backing!

So let’s see what fun I can have with this! I have no doubt that there will be a learning curve with the settings, but when isn’t there with a new gadget!