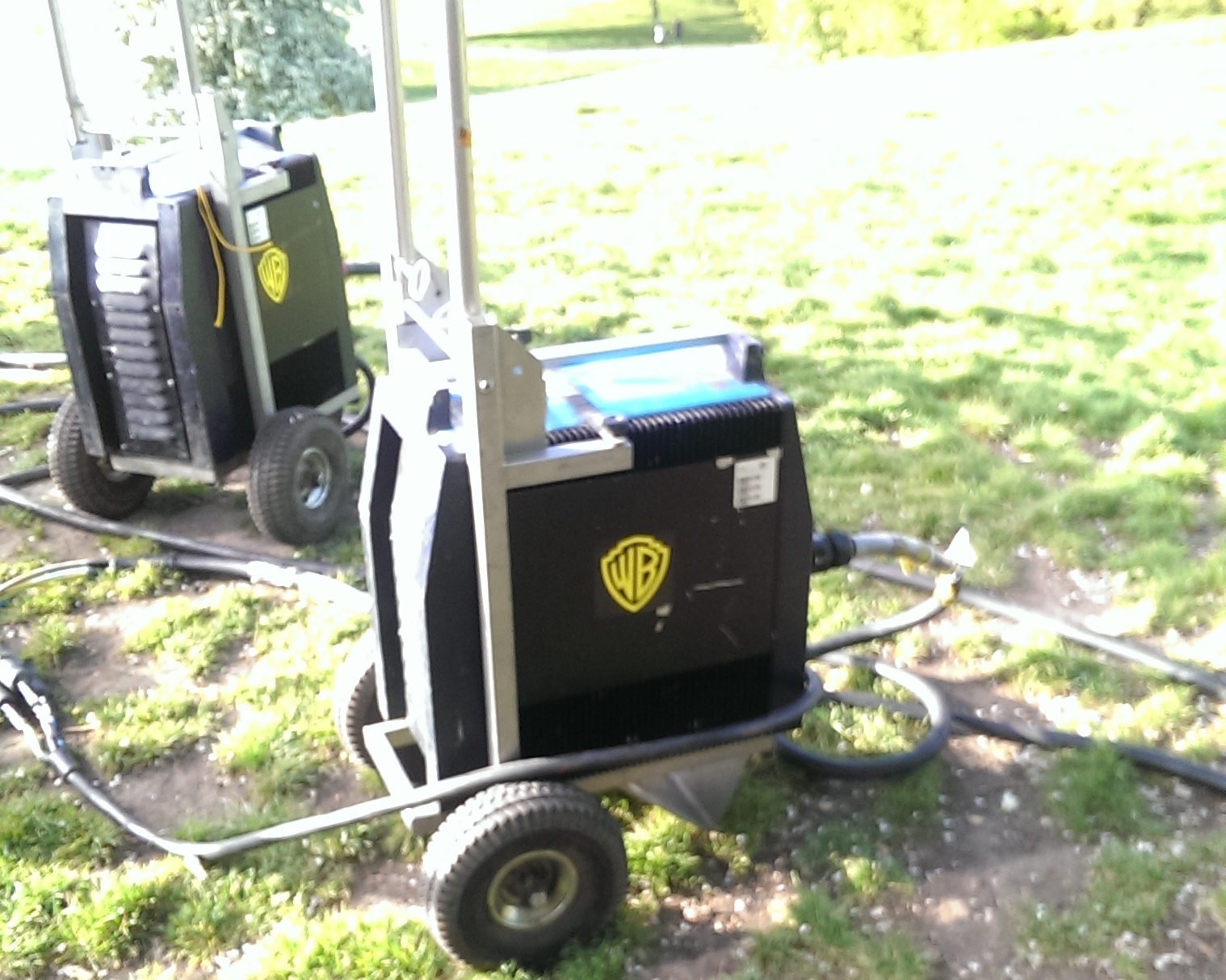 Yesterday in Greenwich with Ellen, we saw a film being shot near the Observatory.

We didn’t spot anyone famous, or familiar. And when we asked one of the security team what film it was, if it was a Warner Bros. film, or even which company it was, he wouldn’t tell us.

I wasn’t sure if that was because he didn’t know or because he wouldn’t say.