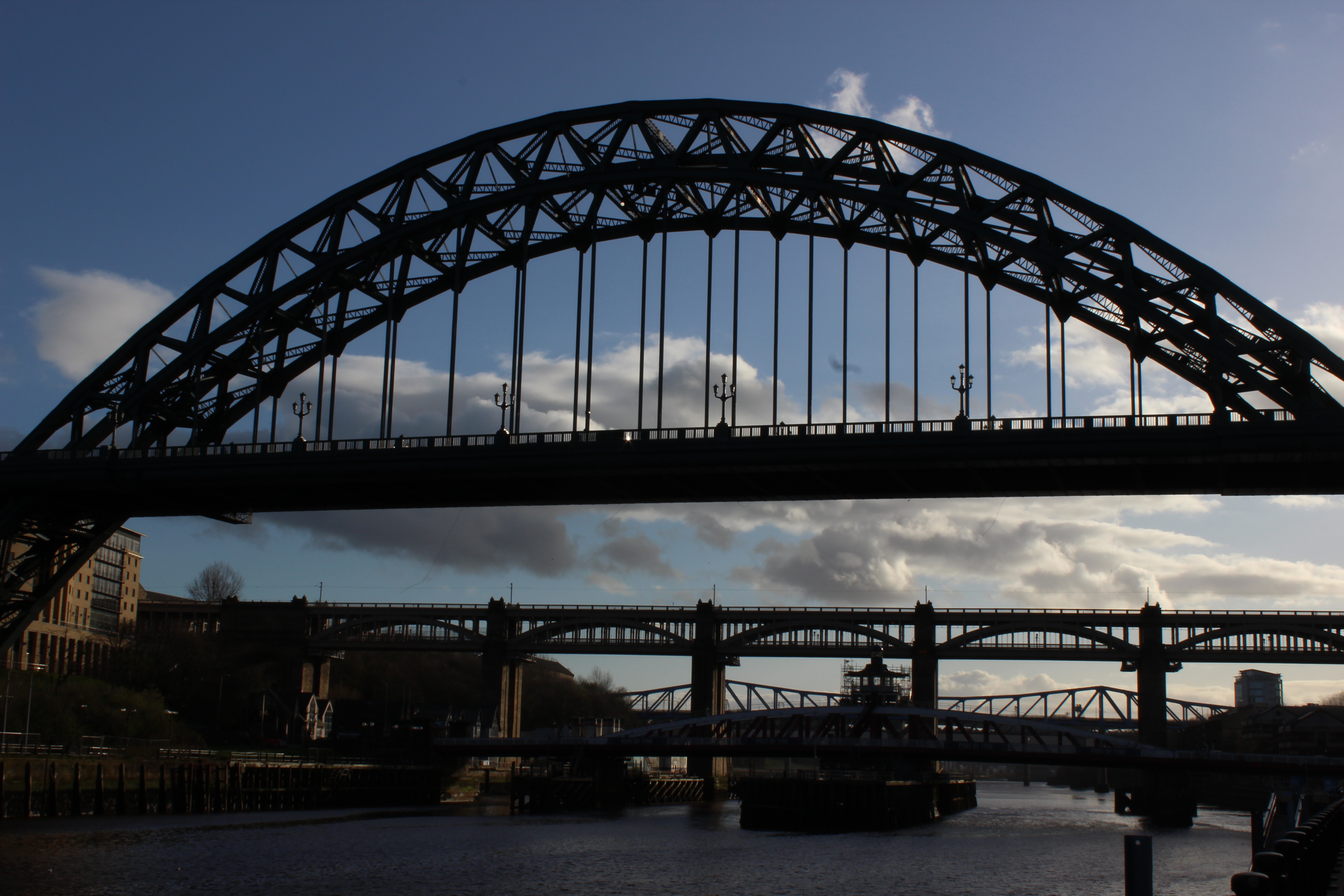 Day two of #SRAcon and it’s a picture of another bridge! Except we’re now looking in the opposite direction down the River Tyne. How many bridges do you want in a picture?!

The song of the conference this year feels like it was probably #SELFIE by The Chainsmokers. Mainly because everyone’s been encouraged to take selfies by BBC Radio 1, to be included in their remake of the video.

I don’t think I’ve taken any selfies and hashtagged them, so I’m safe. For now.

Now Playing: #SELFIE by The Chainsmokers