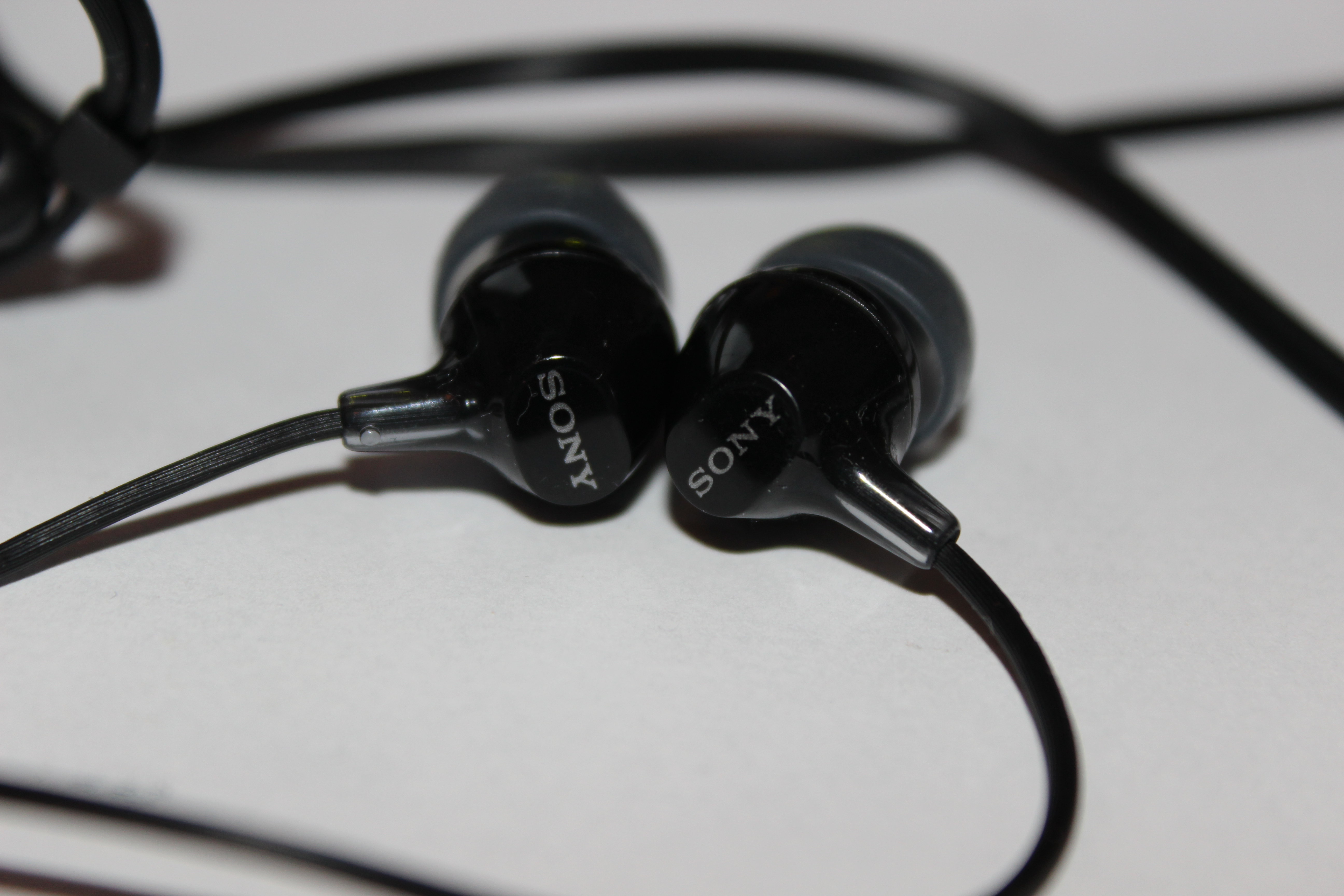 Either way, I felt I needed some that worked with my phone so a new pair was acquired from HMV (yes, they’re still at it!) on Oxford Street.

My thought process whilst I was in the store was that I could get some £5.99 ones, but they’d likely not sound that great or last long so I opted for £14.99 Sony ones. They should be good enough for my commute, and they also have an inline mic which has proved useful on several occasions on previous earphones.