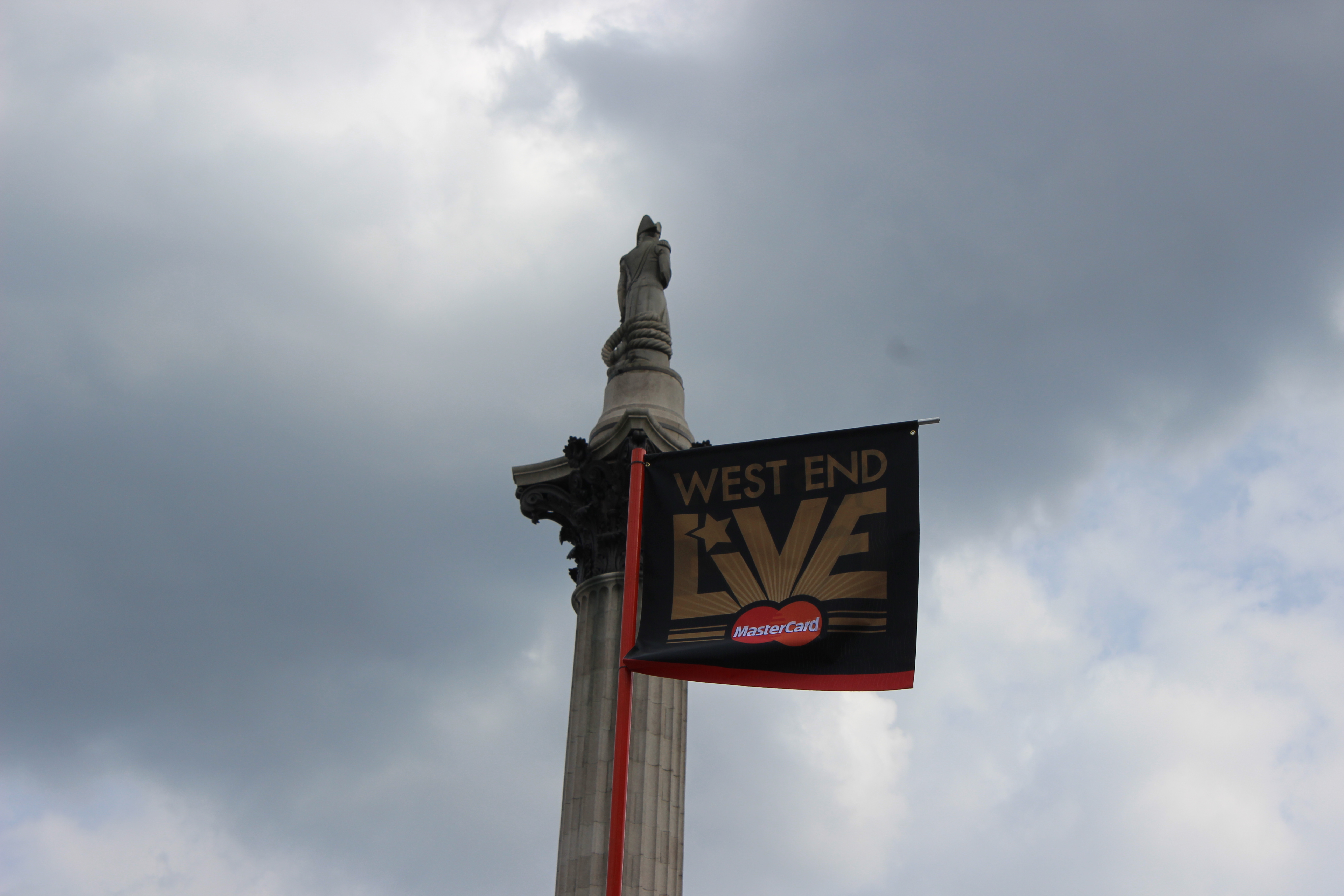 Another weekend and other event happening in London’s Trafalgar Square.

West End Live was showcasing a lot of the theatre in London on a stage by Nelson’s Column.

This morning I woke up singing the title song from Little Shop Of Horrors, which was the first fully staged musical that I performed in when I was in Year 7 (2003), with ACT.

I joined my friend George on stage before the curtain raised as a drunken bum, before joining the Company to sing Skid Row (Downtown).

[SPOILER ALERT]
In the finale, we changed it. Audrey II took over the world, and the theatre! All us youngsters dressed as mini Audrey IIs and over ran the aisles of the South Holland Centre.

I have fond memories of performing on stage with Act II and assisting with their performance of We Will Rock You as a stage hand.

Going to the theatre yesterday reminded me of how much I love the magic of theatre!