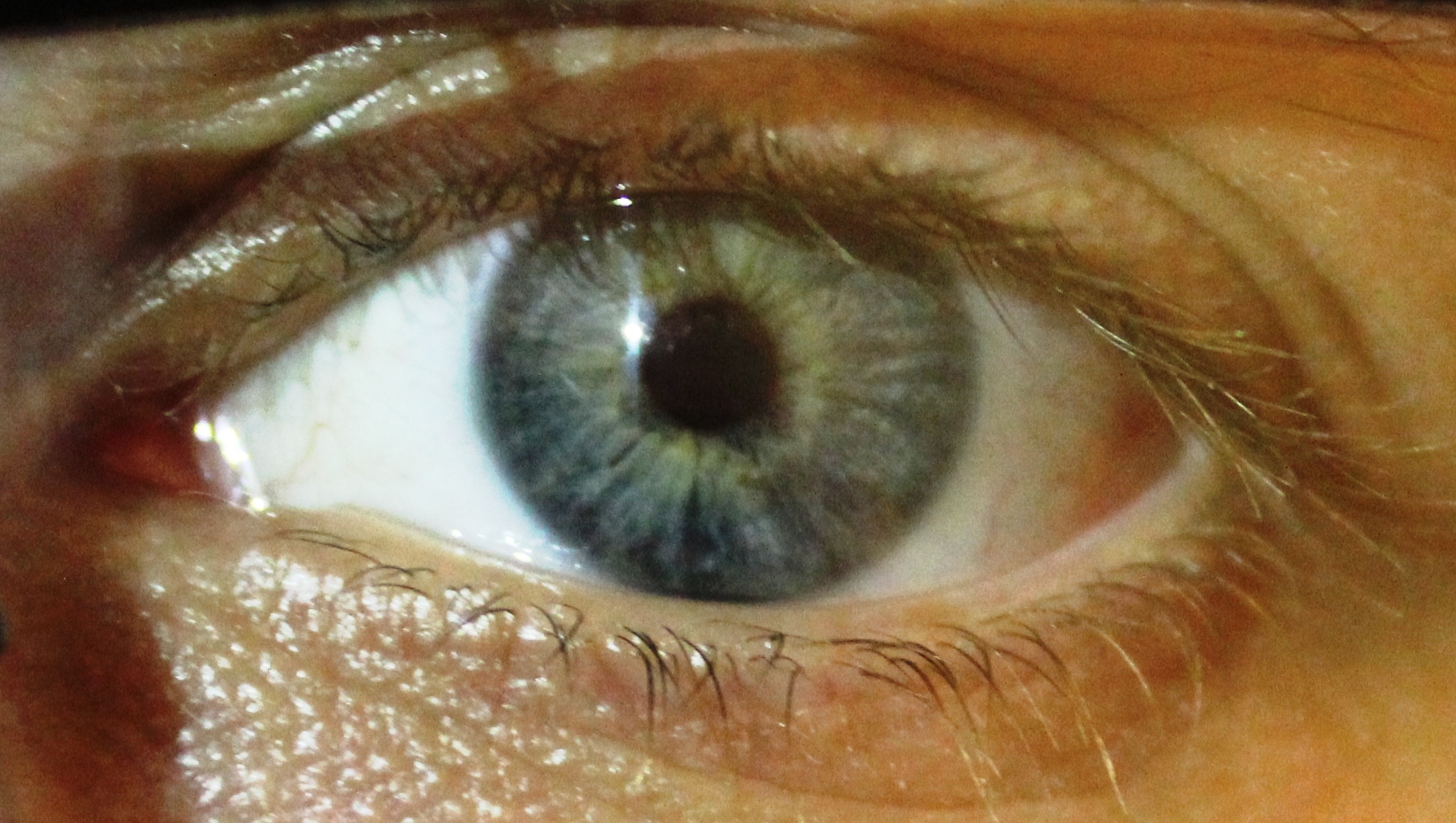 Eye contact is one of the most powerful tools you have as a human being.

It put two people into a place where they acknowledge each other.

Whilst travelling on the tube recently, I’ve tried to make more eye contact with people. No matter who they are or what they look like.

Why? Mainly to acknowledge they are there. You never know what’s going on in peoples’ lives, where they’re going or what they’re thinking.

What’s the harm in doing so? I don’t stare at them. That’s creepy. Just if you eyes cross paths, stay there a second longer than you usually would.

I remember being taught in college and school that eye contact during presentations is very important. It lets the audience know you’re talking to them, not at them. It crossed my mind that I could let people know I’m travelling with them, not just beside them.

Maybe it’s a strange thing to do. But without strange people the world would be a boring place!

Now Playing: See The World by The Kooks