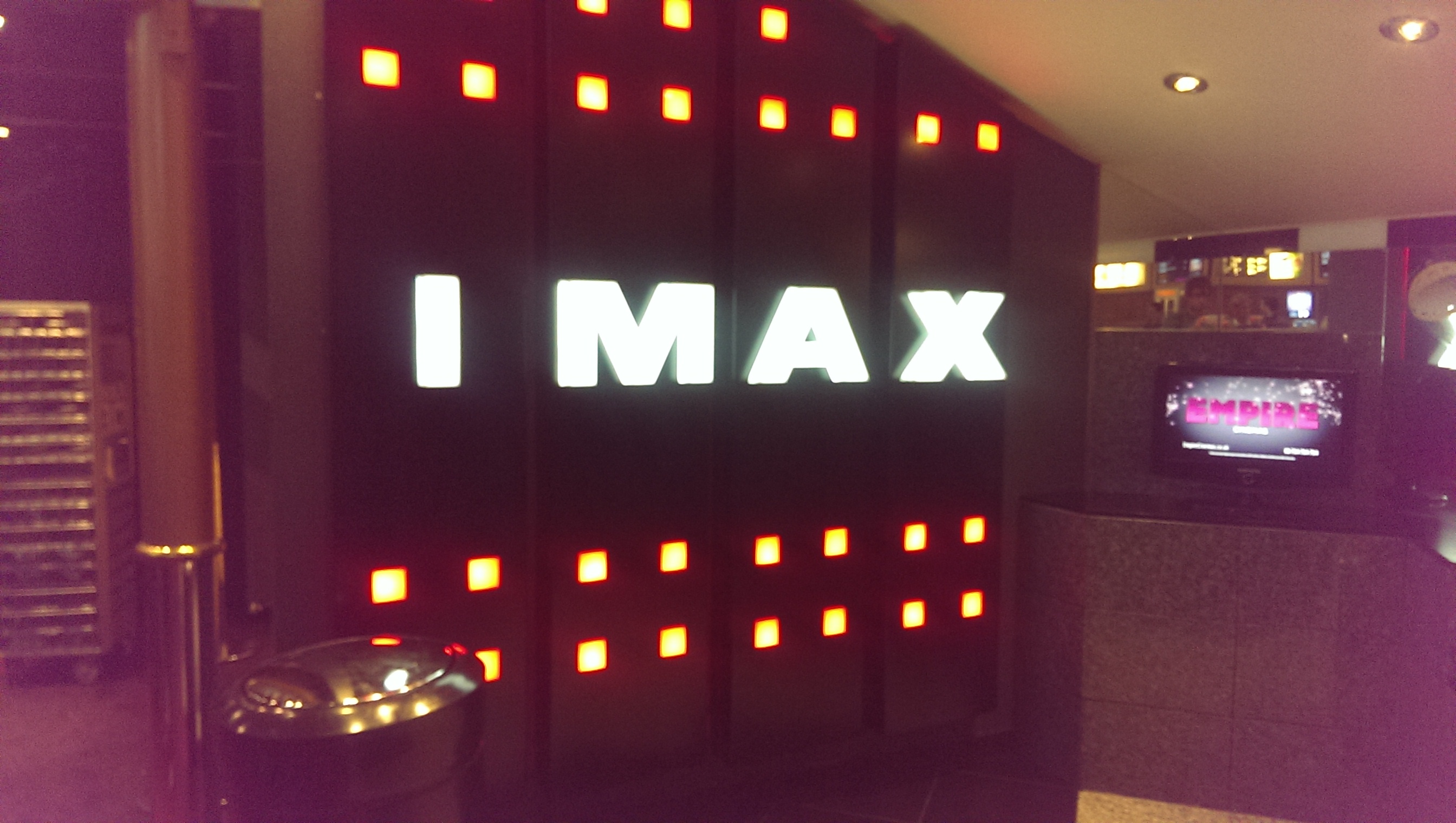 After my friend Iwan decided he liked the new Godzilla film, I decided I’d try and go to see it.

Where better to see it than the IMAX in Leicester Square’s Empire Cinema!

It was enjoyable, even if they did kill off a character rather too soon.