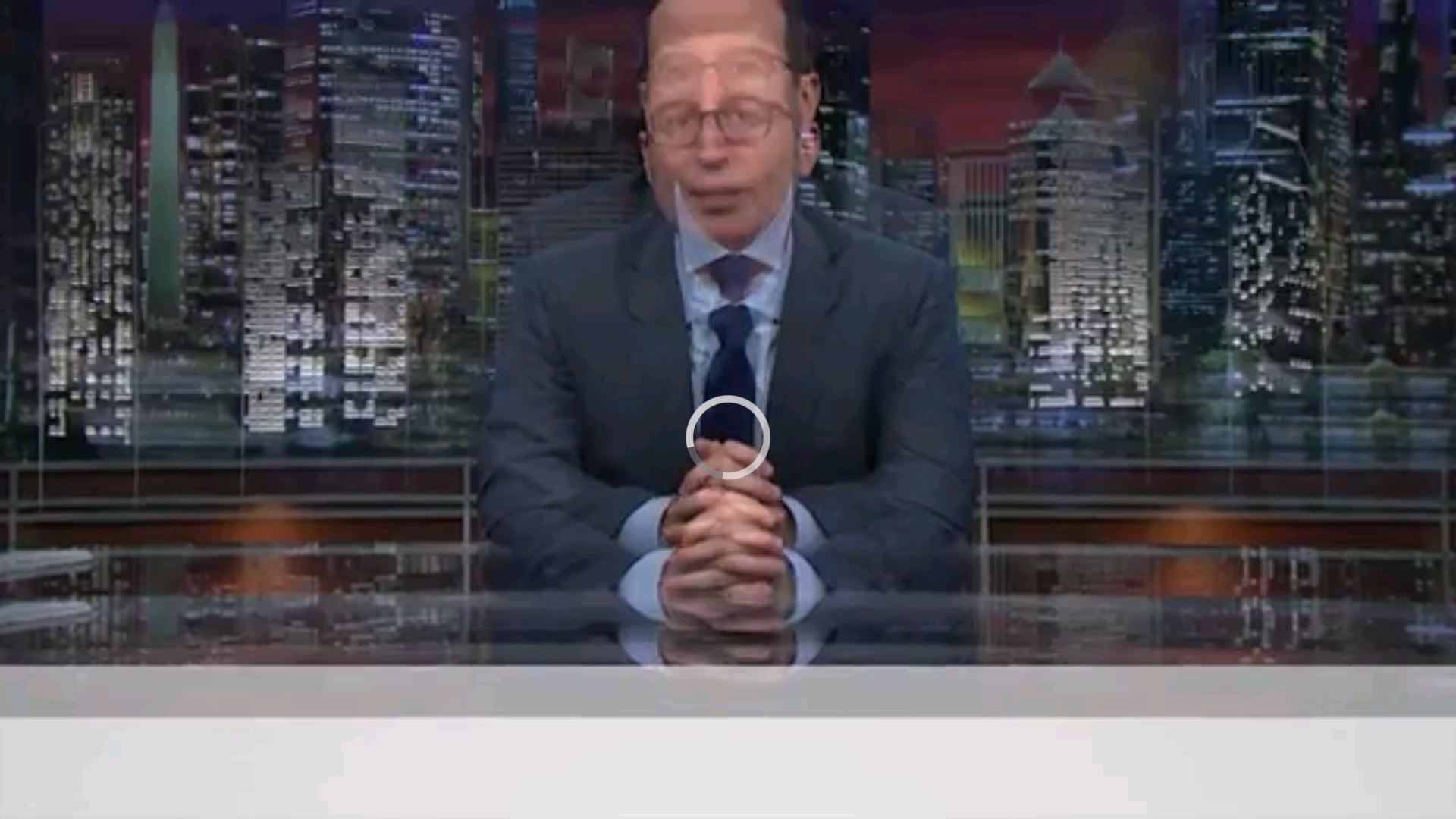 Read All About It

Okay, technically not a photo, but it’s still a skill getting a frame of a video like this!

Recently I’ve been watching a lot of videos on YouTube by John Oliver. He’s a Brit who’s done well on the American TV chat show circuit.

His latest project is called Last Week Tonight and is broadcast on HBO.

The best one was one of the first from the current series; FIFA and the World Cup.

Now Playing: Read All About It by Professor Green and Emeli Sande