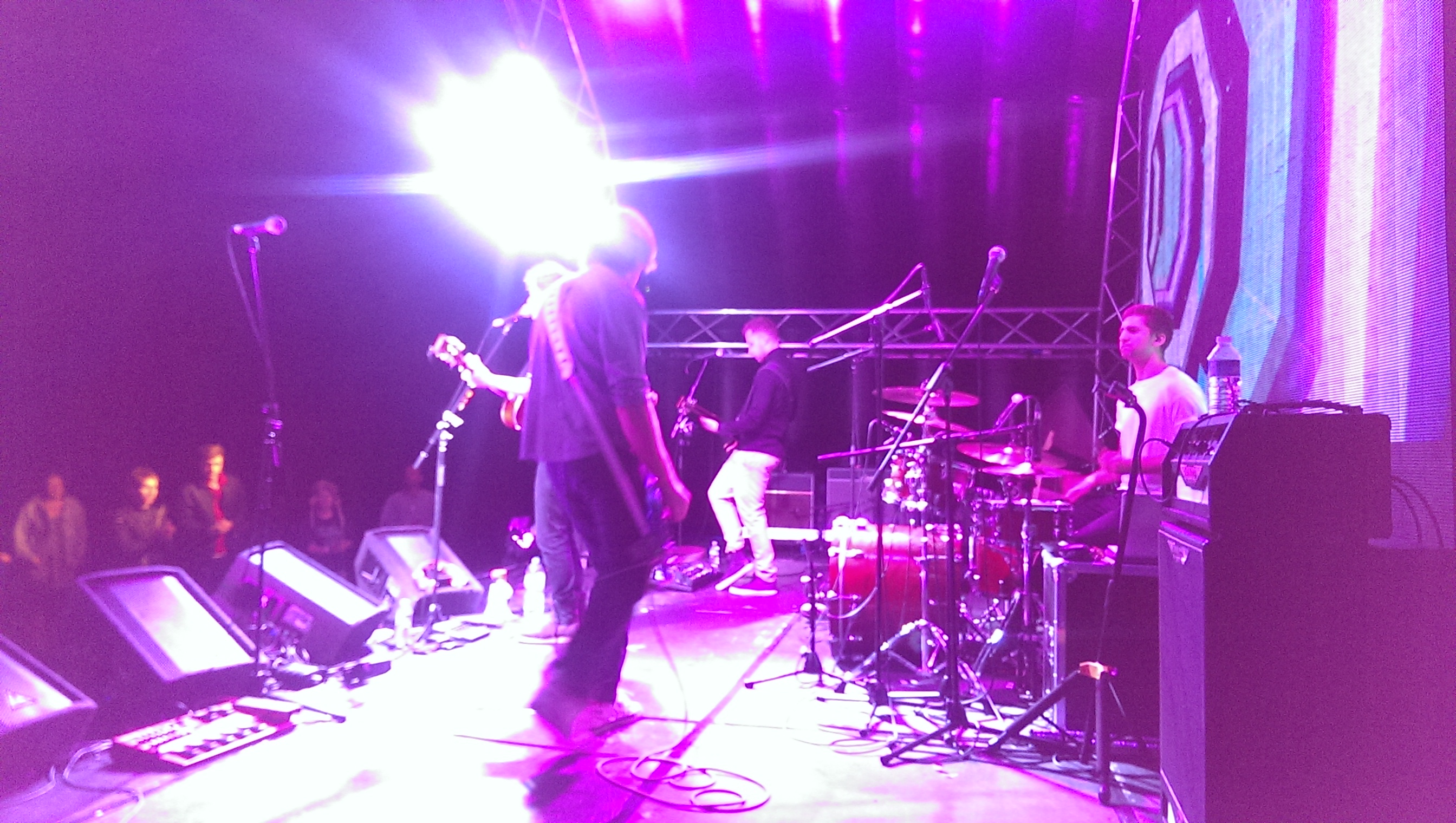 Today I’ve been running the visuals on the Impact Stage, as well as introducing acts on the three stages; Impact, Woodland and Garden.

Tonight, Empire Nation headlined the Impact Stage and I rushed on stage towards the end of the set to outro them. It was an amazing feeling sat stageside watching them perform.

There was a great energy and it was awesome to see the festival goers rocking out.