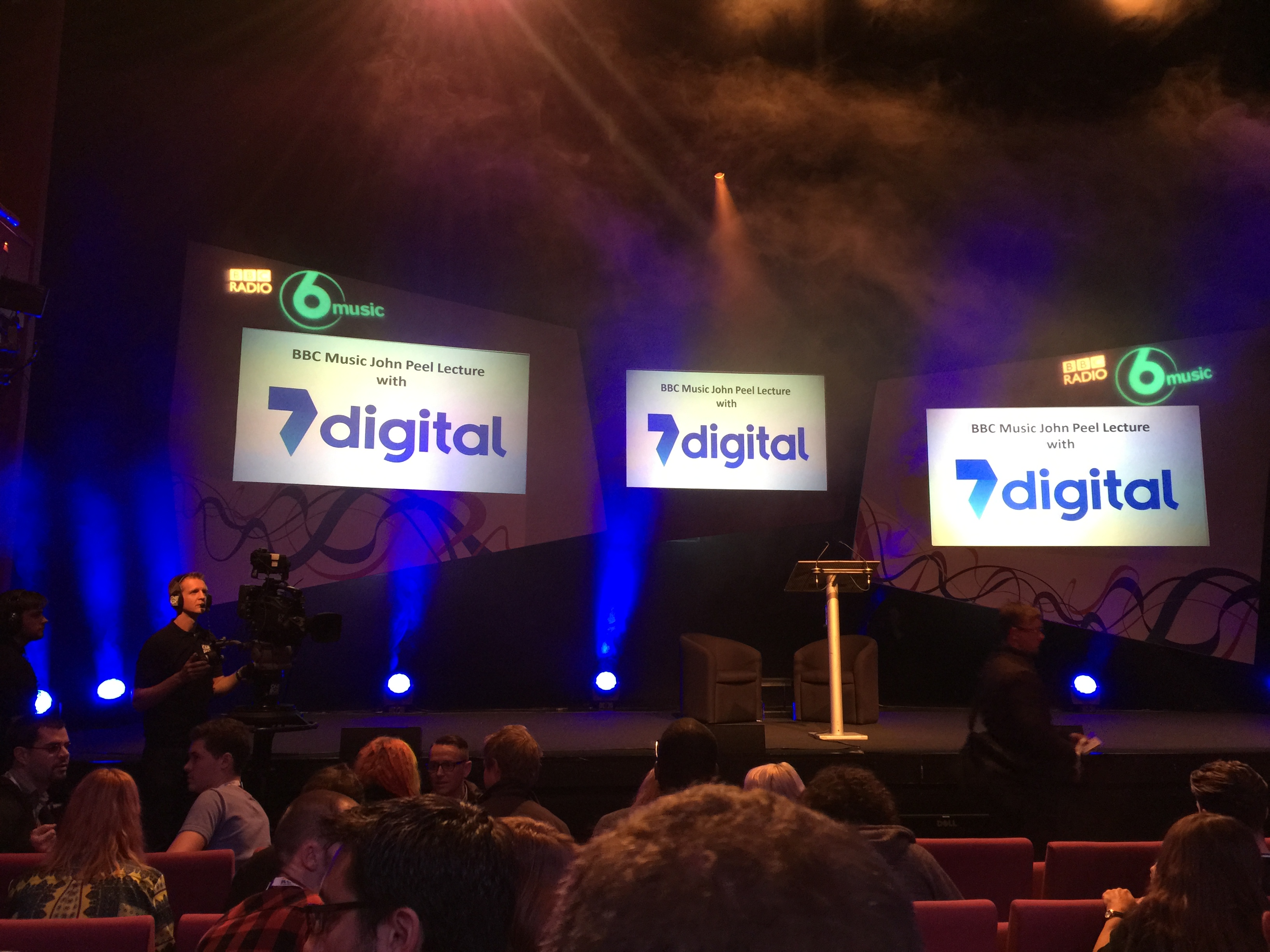 One of the highlights for me of the Radio Festival was going to be the John Peel Lecture.

This year, Iggy Pop gave the lecture with the title Free Music in a Capitalist Society.

I’m not totally sure what I was expecting from Iggy, but it certainly was an interesting look at his career and his thoughts on ‘free music’. He helps by defining free as well.

You can listen to the JPL on the BBC 6Music website and it will be shown on TV this Sunday on BBC Four (and on BBC iPlayer afterwards).

And in case you have no idea who Iggy Pop is, then he did these adverts for Swift Cover in 2009.