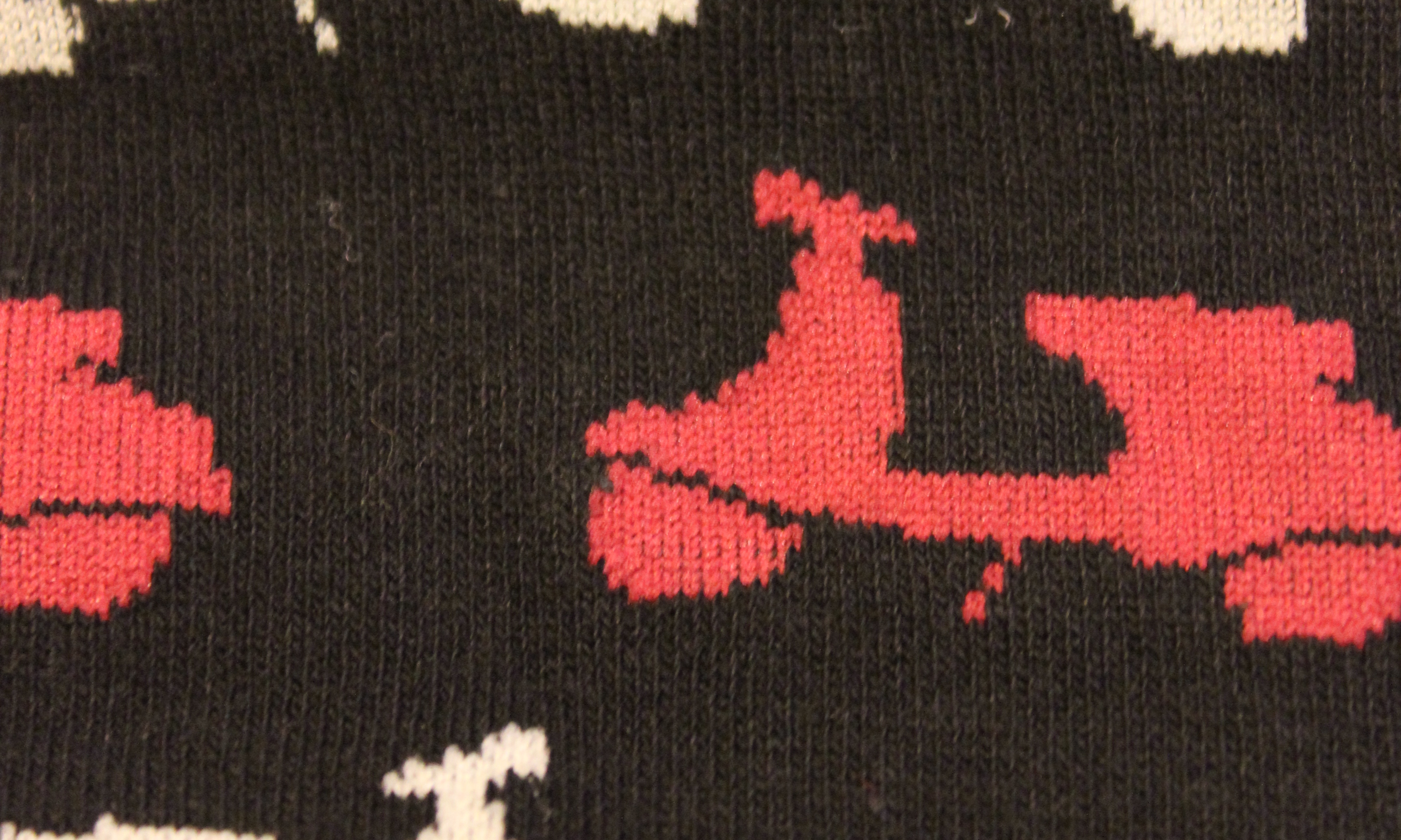 I’ve ended it not far from where I started it; in London with a view of the London Eye.

The evening has been spent in Peckham with some friends from Chapel and others, including Christopher who I invited down. We had a good time with food, drink and silly games. Including one called “Would you like to buy my donkey?”.

For midnight we ventured up onto a rooftop where we could see the South Bank, the Eye and The Shard easily.

We watched the fireworks for about 10 minutes and then ventured back to the warmth of the flat.

So looking back over the past 365 days of photos, what have been the highlights.

Probably just spending time with friends and getting to go to some awesome places; Edinburgh, Dublin, theme parks, Prague, conferences, my hometown.

It’s been quite fun to try and pick songs which reflect my feelings on the day or the content of the photos. But it’s also been difficult. Many times I’ve tried to use the same song twice, but I’ve managed not to!

Throughout, I’ve put together a Spotify playlist of the tracks, which you can see below. The playlist only has 349 songs as some of the ones I’ve used aren’t on Spotify, or where when I did the post but have since been removed (it’s annoying, I know).