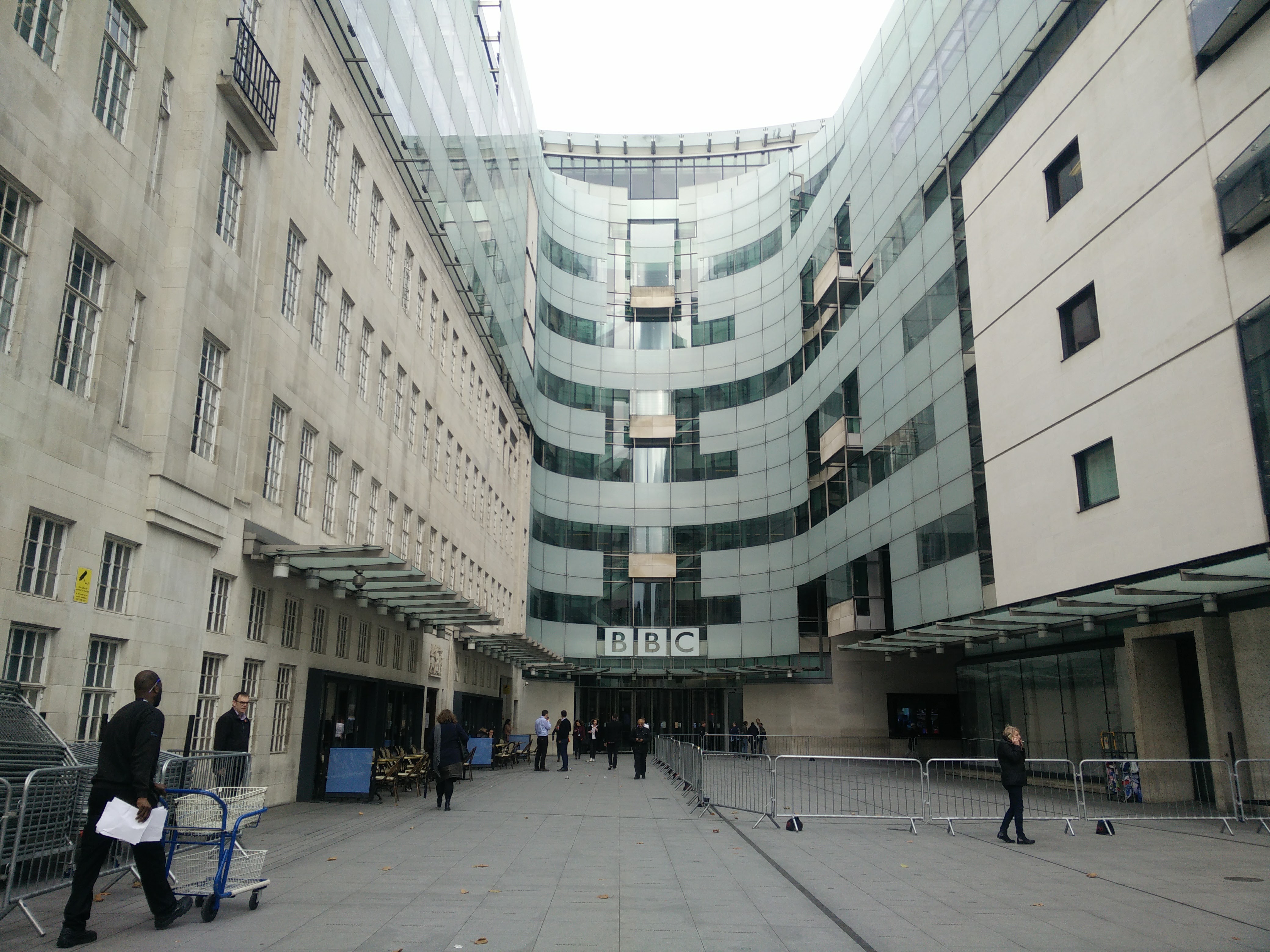 The BBC is one of the clients I interact with at work.

Today I had to pop in to sort out our BBC accounts so we can support the systems they have from us.

The theme song from Animal Magic is used in the titles of BBC Two’s W1A, which follows a ‘fictional’ team who work at the BBC as they have to overcome the quirks of the BBC and how it changes in modern times.

One moment today felt like it came right out of W1A; I had to reset my BBC account and get an IST to confirm that the account could be reset and then for them to request a new password for the account. My helpful BBC was set next to me, yet she had to email them to confirm some of this stuff. Plus they didn’t tell me that she was an IST who could’ve done a lot of the process without me calling them.

I don’t think it’s any individual’s fault, but simply the way how big organisations sometimes work.

That’s why W1A is so funny; it’s rather close to the truth and so many people can relate to the ‘big company’ mentalities which Ian Fletcher and the team have to encounter.