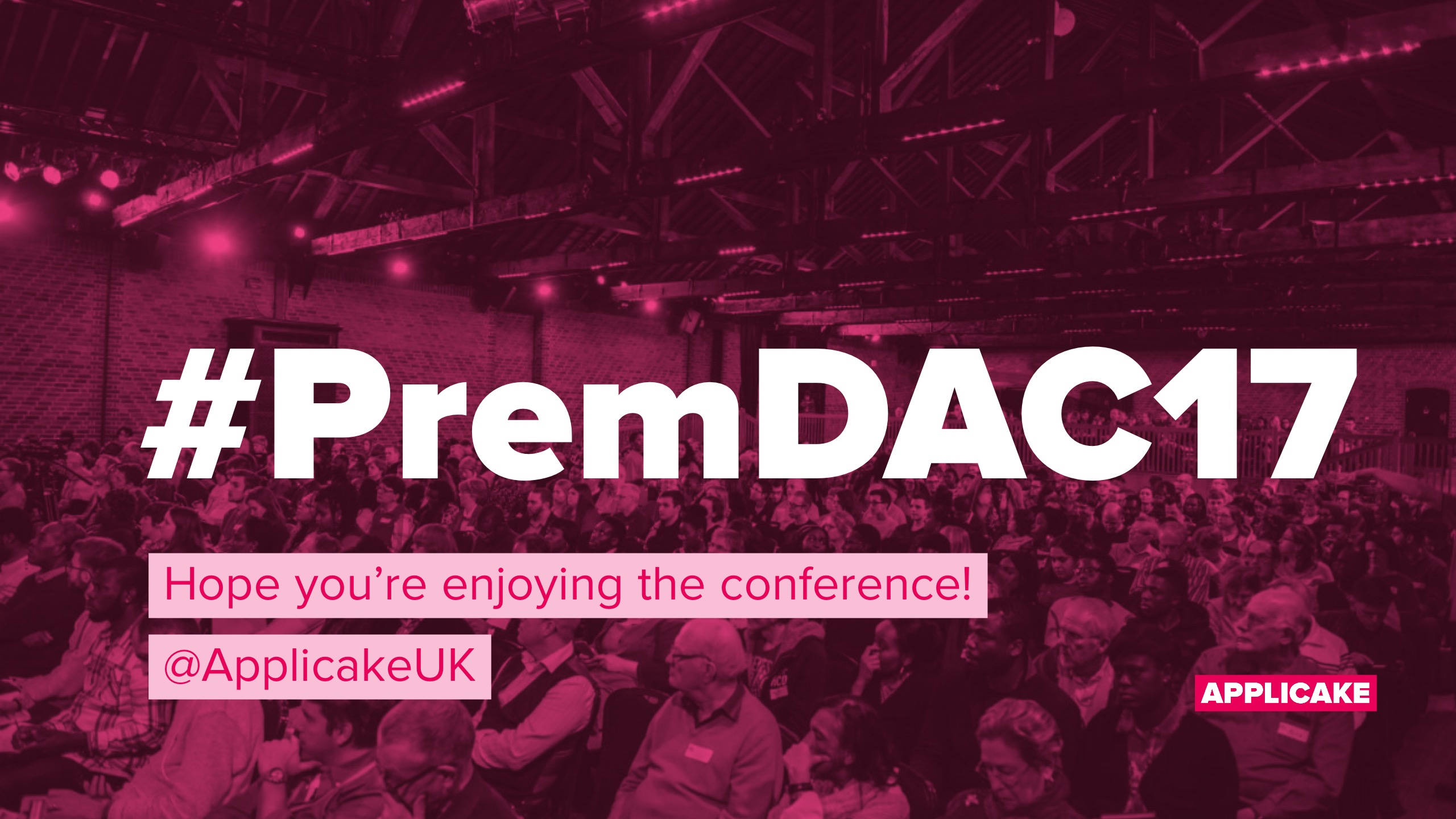 On Saturday I attended the Premier Digital Conference at The Brewery in London.

The event is put on my Premier Christian Radio every year. I’d attended a couple in previous years, but this was the first time since its new name and updated format.

It was a great day, focusing on Fake News, Gospel Truth.

I tweeted a lot over the day, including one of my most popular tweets of recent times.

This is one of my most populate tweets in a long time, and I didn't even say it! (Or attribute it to the right person) #PremDAC17 pic.twitter.com/MfxRBgQ0AF

The conference was actually why I restarted this project as well.

In response to @plumble_bee's #PremDAC17 session on Saturday, my 365 photo blog will be starting up again tonight!

When I’ve been to other conferences, especially radio ones in European cities, I’ve discovered that many iOS device users have left their Airdrop settings open to “everyone” being able to drop them files or images.

I had an idea for this conference that I could share an Applicake branded image with those that had done so at #PremDAC17. Unfortunately (or fortunately), every time I checked with my iPad, no-one had their Airdrop open.

I didn’t get to cause mischief and share this with anyone as no one left their Airdrop available to anyone 🙁 #PremDAC17 pic.twitter.com/1V4i3N8aZZ

At least it shows there are some tech savy people at the conference!