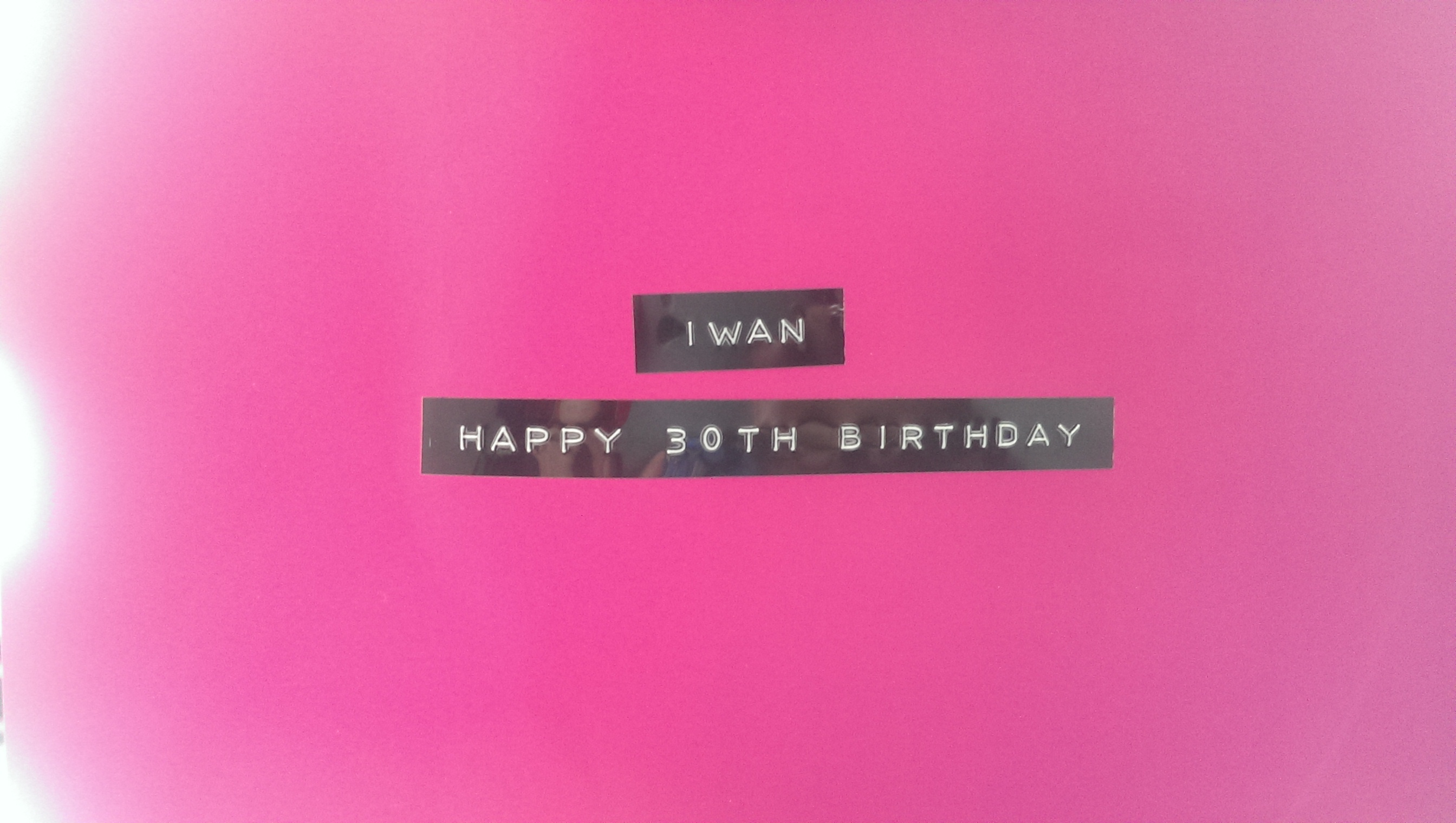 Earlier this evening we celebrated Iwan’s 30th birthday with a 80s/90s themed party.

It was pretty awesome and I got complimented about the music choice several times.

I ended up having two playlists worth of music; general 80s music (pre/build up) and then the hit music.

I didn’t get to play them all, obviously. Otherwise the party would’ve lasted about 13 hours!

But the experience has lead me to draft a blog post about music playlists at events and why it’s sometimes better to have a human picking the music as we go along, rather than letting iTunes/Spotify ‘shuffle’ them.